I researched Systems and Networking and Security and Cryptography at the University of California, San Diego in the Computer Science and Engineering department. 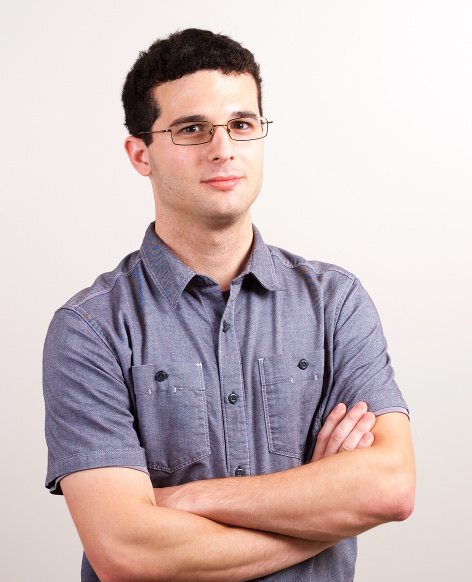 I'm a Master's graduate working with Stefan Savage, Geoff Voelker and Kirill Levchenko. My research interests are in systems, security, and networks. I'm a member of The Center for Evidence-based Security Research, The Center for Networked Systems and The Center for Automotive Embedded Systems Security. I completed my undergrad at UCSD where I founded the undergraduate information security club Eve. I also maintain the UCSD Git server.

Security by Any Other Name: On the Effectiveness of Provider Based Email Security
ACM Conference on Computer and Communications Security, October 2015

In my iota of free time I enjoy hiking, Geocaching, reading, and enjoying good movies.